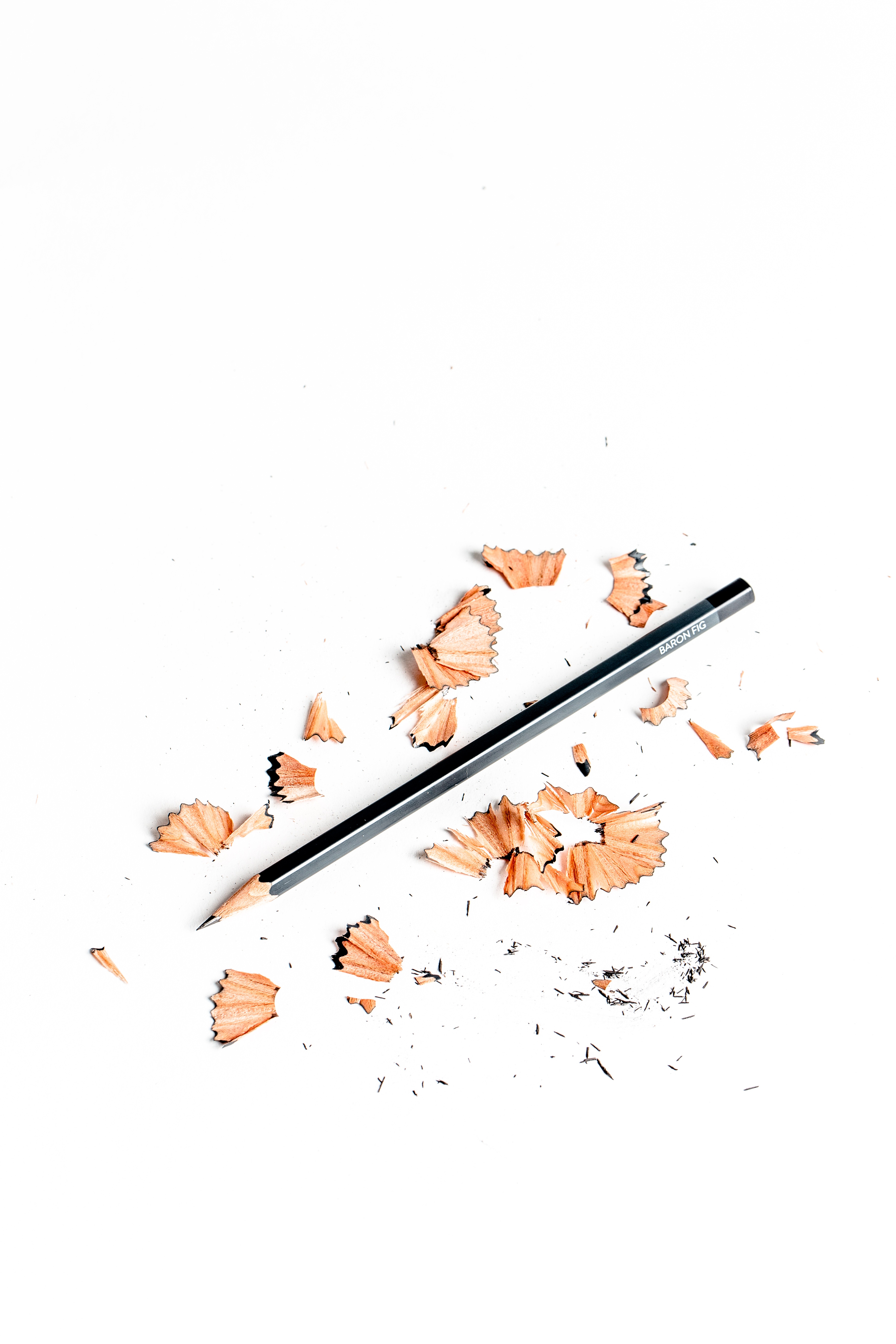 Strategies Finland is using to improve her acclaimed schools

Finland had received focus in her education system since when Finnish students scored the highest marks amongst international test scores twenty years ago. While it is not a position one anymore due to the recession of 2008 that lead to less staff in schools and larger class sizes because of budget cuts, the Finnish education system is the most successful globally. While trying to boost the education sector, the Finnish government instituted some reforms that made headlines globally. For instance, a change of curriculum resulted in news that the Finnish government was planning to drop offering traditional subjects, which turns out to be untrue. The Internet is awash with news that Finnish students do not get homework; this also is untrue. William Doyle, an American author, who lived in Finland, sent his seven-year-old son to Finnish schools. William noted that Finland does many things right. He described Finnish education as a child-centered, evidence and research-based school system, managed by professional teachers. This article explores the changes happening in the Finnish education system, according to Peter Johnson and Pasi Sahlberg, who are conversant with Finnish schools.

By Peter Johnson and Pasi Sahlberg

Finland has received global attention ever since her students ranked top in PISA examinations in early 2000. Since then, many things have happened, such as articles written about the Finnish education system, educators and government operatives have gone to benchmark, tweets concerning Finnish schools have read and shared countless times.

There are lessons to learn why educations systems like that of Finland, Japan, Ontario, and Alberta perform better in terms of equity and quality of student outcomes. There are also lessons to learn why education systems for countries like Sweden, the United States, Australia, and England have not improved the education system despite huge investments and large-scale reforms. Some of the significant lessons include:

We should not measure the quality of education by numeracy and literacy test scores alone. The best education system focuses on child development, well-being, equity of academic outcomes, physical education, drama, music, and arts as essential components of the curriculum.

Efforts to explain why Finnish schools perform well than peers fail to appreciate interdependence in Finnish communities, which is essential in considering the education system as an ecosystem.

The following are popular myths about Finland’s schools. Recently media have been awash with stories to the effect that the Finnish education system secret is the absence of homework assignments. Again, another false narrative is that the Finnish government dropped traditional subjects from the curriculum and replaced them with interdisciplinary themes and projects.

Get the latest updates faster